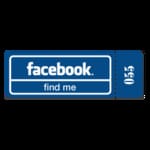 
The storyline must certainly have been amazing, it starts from the conjecture that it’s all Lenin’s fault, because Lenin was the one who invented marketing. The results are that all brands together form a new kind of totalitarianism that govern our whole life. One man, kissed by fate – or better, literally thunderstruck by fate, because as a child he was stroke by a lightning – finds out how marketing can change the world and how his extraordinary marketing talent only brings misery to other people. After a long exile as far as he can’t find any advertise, the woman he loves bring him back to an unrecognizable Moscow, a branded new world governed by fast foods, where fat is cool and to consume is the only way to happiness. But as I said, he’s special: a voice he hears in a dream describes the ritual that will make him pure, after that he become able to see frightening creatures trying to drag people to shops and fast foods. He understands that his talent may be useful to fight against these forces.
That’s the plot, a little bit too fanciful but since it’s a sci-fi, a dystopia, the bare story was still interesting and the project promising. Maybe when it comes the time to talk about marketing I’m rather biased, I remember when I had to study it I was disgusted by guerilla marketing and all those theories of manipulating people feelings to make them buy. Anyway, I was very intrigued by this movie but the good plot they had became a quite mediocre film in the hands and the eyes of the directors, with some unnecessary exaggerations, nauseating creatures biting each other to death, and a annoying voice-over telling the story like it was a kind of a fable. A half-wasted chance.

2 comments, Reply to this entry


Surely someone elese already thought that "Flawless is not flawless" but it's a good human story, likeable and with two extraordinary actors, Robert De Niro, and Philip Seymour Hoffman that gave a great performance.


Babel is a long film, very long, and full of tension, very full. There's also a little of confusion, but it's the title itself to warn you about that. But above all, Babel is a fascinating movie that digs into human condition bringing it back to the origins, to that Tower of Babel where people spoke different languages but shared the same feelings of the whole mankind: fear, love, sexuality, the restlessness of youth, despair, relationship between parents and children. In four places of the world, four stories are intertwined like threads of a one only texile, thanks to a frantic direction and good actors: not only Brad Pitt and Cate Blanchett in their desperate situation but - for example - Rinko Kikuchi that doesn't say a word but tells so much. Moreover (but I think it's just a personal note) in that alternating of different languages there's such a musicality that no other movie has. Eventually, Babel is a real pleasure for eyes and ears.


A fine and philosophical story - told with a pace as rarefied as the Himalayas air - that make us think over our desires and choices we make, with an ending that shows us how our choices and our pursuit of peace and happiness may affect other people's life.


I found this movie really funny. Maybe it's not the masterpiece everyone says it is, but it's original and a little insane, some scenes really made me gape, and the direction has a great dynamic pace. It's worth watching.


I watched "Immaturi" because I liked the story: a few people in their 30s - everyone's busy with his own life - is forced to redo his high school leaving examination. I shuddered at the idea and looked forward to the fun in seeing the characters relive the nightmare of exams and the end of adolescence. It was a real pity that the way the subject was developed was so poor, with scenes that had too little of originality and actors who seemed to play themselves. A good point, however, is that's a "clean" comedy, not vulgar, which now in Italy certainly cannot be taken for granted.


A classic story represented with a fantastic graphic work so it can be enjoyed both by kids and grown-up people. I especially appreciated the "light" effects, like the scene of the bright lanterns in the night sky. Songs are pretty nice and characters are likeable.


A nice funny comedy. If you want to spend a relaxing evening and laugh, watch it. But if you have a discriminating taste you'll find it lacks of originality and actually doesn't bring anything new.


Dark City is a great link between noir and science fiction that it’s all played on a beautifully gloomy atmosphere, made of an enchanting cinematography and impressive scenes. Plus, it disorients who's watching and digs on humanity feelings. And who care if the point of the story is clear a little too early, but Rufus Sewell performance - I think he's actually an underrated actor, weird Hollywood! - is able to drag you to that black and blue and grey world until you're completely in.


I think it's a failed experiment: the ingredients are all there - crime and violence, the hard and lonely life of a star, two different worlds colliding - but what it seems to me is that the doses were not mixed well. The violence is too much, and finally the movie is all about that, Keira Knightley's presence is useless and her character has no charm. And the affair between the characters of Keira and Colin Farrell is too poor to be a love story, too emotional to be just sex and - what really disappointed me - it brings nothing to none of them: no change, no comfort, no new point of view.

1 year, 3 months ago
Aira added 1 item to My Teen School of Rock list

Bring me to life [youtube id=3YxaaGgTQYM]
1 year, 3 months ago
Aira added 2 items to their collection

Born in 1772, Philosopher and one of the founders of utopian socialism 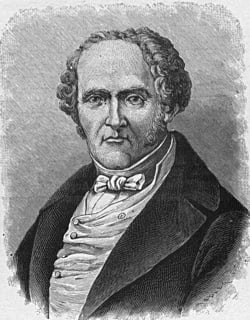 1 year, 9 months ago
Aira added 3 items to their collection

From Saturday Night Live (watch the sketch on YouTube) 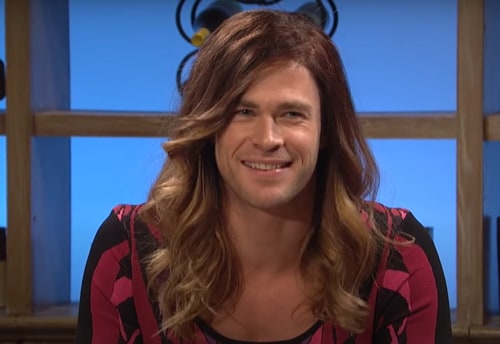 2 years, 1 month ago
Aira added 15 items to their collection

2 years, 1 month ago
Aira added 5 items to their collection

3 years, 1 month ago
Aira added 15 items to their collection

3 years, 1 month ago
Aira added 12 items to their collection

Dark Warrior
Posted: 6 years, 4 months ago at Sep 26 0:27
Thanx 4 all your votes and comments Aira : ))))))))))))))))))))
It's a bit funny because you're my friend since 2013 and i've just discovered that your my friend and that your still active on this site.
i've got so many friends that it's very confusing to know wich one is still active when you never see them on the main page or my following board collumn. : ) 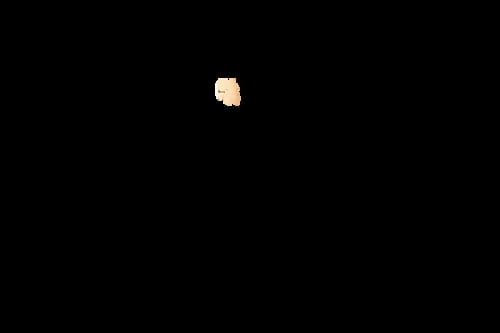 CitizenErased
Posted: 6 years, 10 months ago at Apr 1 18:33
hey, I continue this list with a second part, hope you enjoy!
www.listal.com/list/actors-in-music-videos-2

reallly
Posted: 7 years, 4 months ago at Sep 7 18:17
Hello Aira!
Are you interested in male polls?
I have created some,check it out if you want to :)
www.listal.com/list/lets-make-a-facemouth 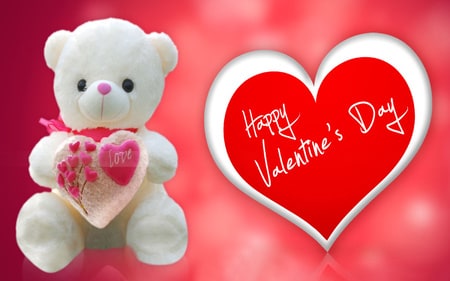 Oneslayerlover
Posted: 8 years, 5 months ago at Aug 27 10:25
Thanks for the Luminous in Yellow list vote ;)